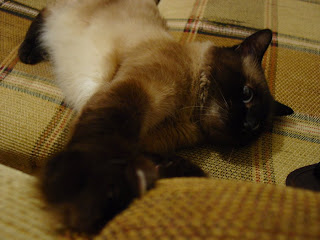 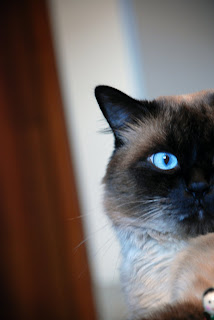 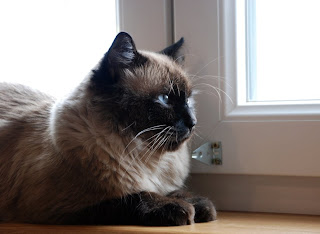 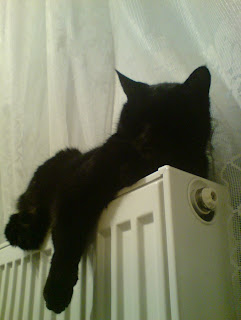 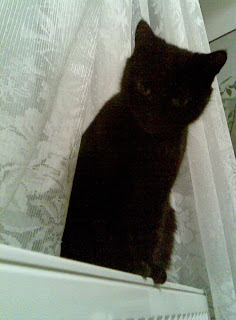 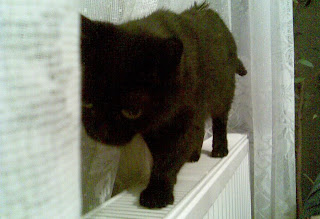 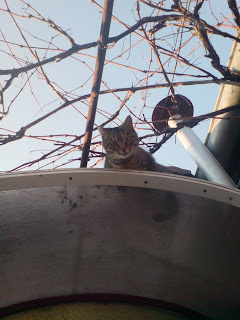 Everybody wants to be a cat 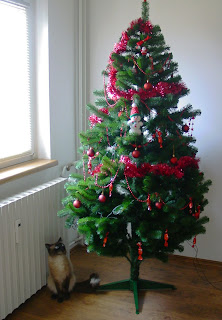 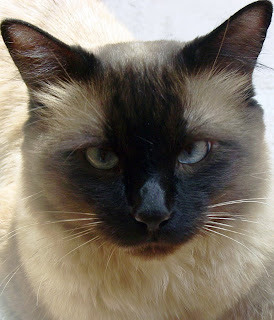 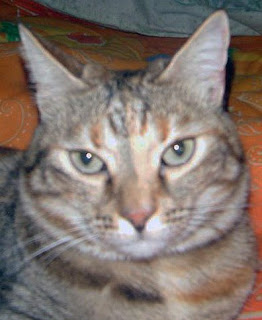 "In the early autumn Father rented a house on Fifth Avenue, corner of Ninth Street, number 21, where he, Jean, the faithful Katie, and the secretary settled down for the winter. I was taken to a sanatorium for a year. During the first months of my cure I was completely cut off from friends and family, with no one to speak to but the doctor and nurse.
I must modify this statement, however, for I had smuggled a black kitten into my bedroom, although it was against the rules of the sanatorium to have any animals in the place. I called the cat Bambino and it was permitted to remain with me until the unfortunate day when it entered one of the patient's rooms who hated cats. Bambino came near giving the good lady a cataleptic fit, so I was invited to dispose of my pet after that.
I made a present of it to Father, knowing he would love it, and he did. A little later I was allowed to receive a limited number of letters, and Father wrote that Bambino was homesick for me and refused all meat and milk, but contradicted his statement a couple of days later saying: "It has been discovered that the reason your cat declines milk and meat and lets on to live by miraculous intervention is that he catches mice privately." 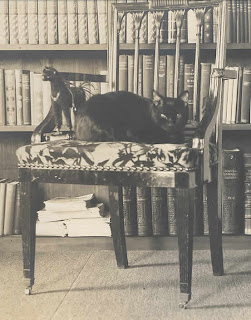 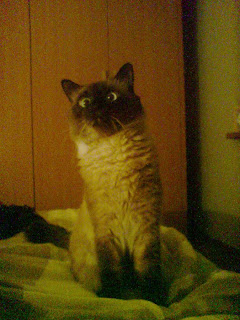 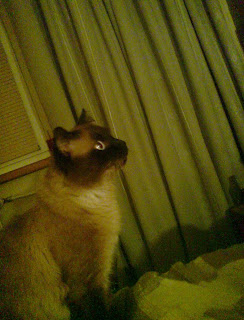 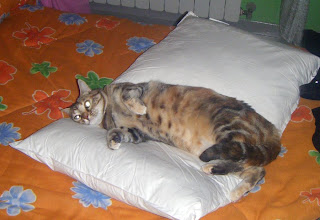 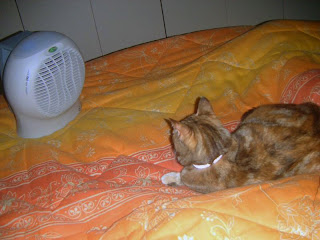 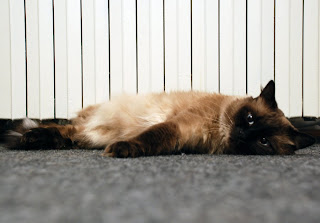 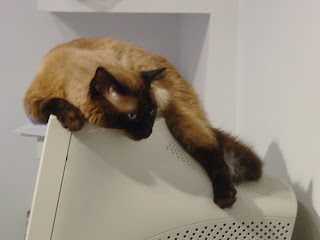 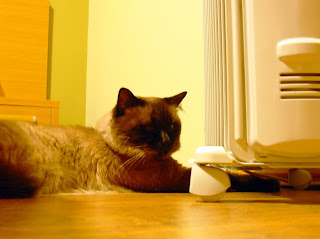 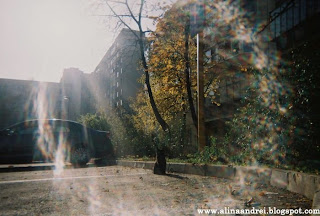 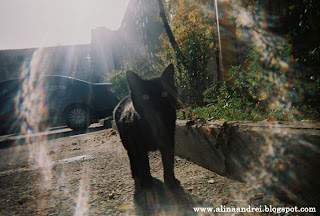 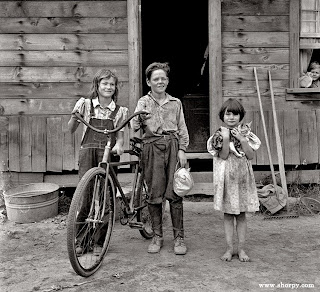 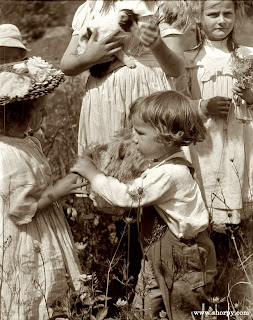